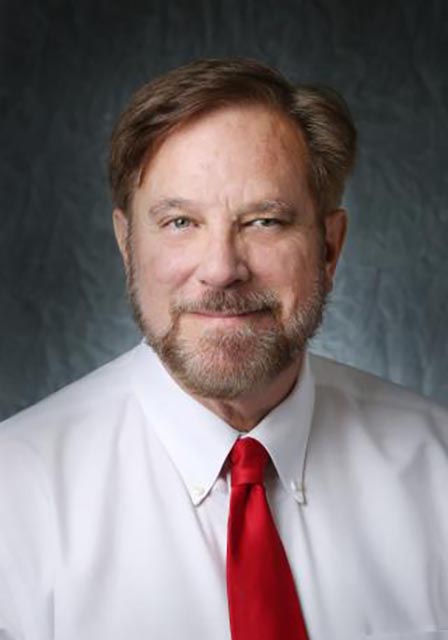 Fred Davis is Of Counsel to the firm and practices in the area of civil litigation and notarial practice. Mr. Davis also maintains a general civil practice including, successions and wills, as well representing local businesses handling corporate formations and contract review. Mr. Davis was born in Pittsburgh, Pennsylvania, October 15, 1955. He graduated from Duquesne University in 1980, cum laude. He received his Juris Doctor from Loyola University School of Law in New Orleans, Louisiana in 1983. He is admitted to practice in all the various civil and appellate courts in Louisiana, as well as the U.S. Fifth Circuit Court of Appeal and all U.S. District Courts in Louisiana.

His legal memberships include the Lafayette Parish and Louisiana State Bar Associations. Mr. Davis was a 2005 finalist for the Times of Acadiana’s “Best Lawyer in Lafayette” award. He is also a Notary instructor at the University of Louisiana-Lafayette preparing students for the state-wide notarial examination. They consistently achieve a much higher pass rate than the state average. In addition, he is the owner of Pass My Notary, LLC who publishes workbooks for students studying for the notary exam and gives seminars/workshops throughout the year.