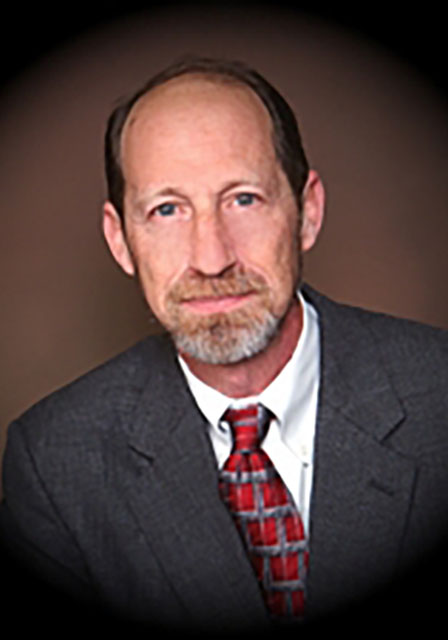 Mel Eiden is Of Counsel to the Firm and practices in the area of civil litigation with emphasis on personal injury defense and insurance coverage issues including maritime, oilfield, environmental, premises liability, products liability and general casualty as well as all surplus lines matters.

He is admitted to practice in all of the various civil and appellate courts in New York and Louisiana, as well as the United States Supreme Court, the U.S. Fifth Circuit Court of Appeals and U.S. District Courts in Louisiana.